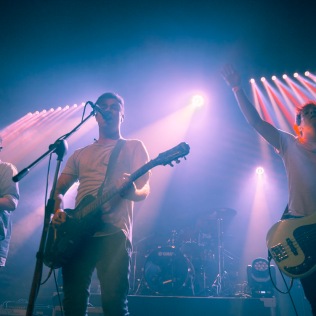 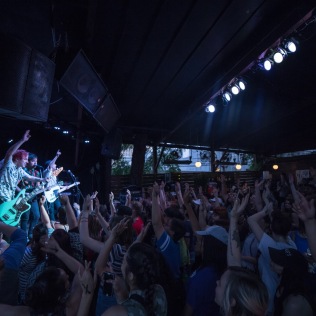 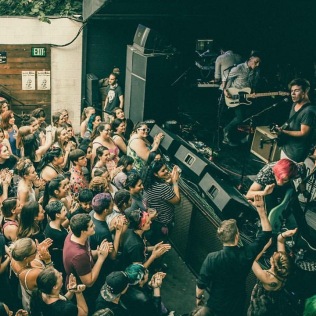 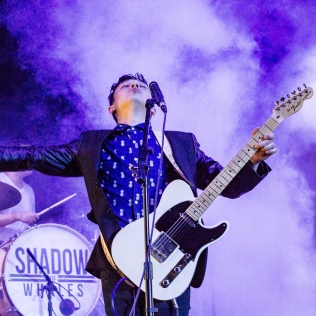 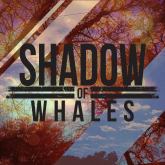 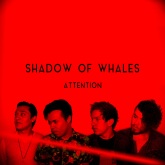 Shadow of Whales made their debut appearance at the Austin Convention Center in front of thousands of people for DellWorld; this act brought them to appear on TV only weeks later on KTBC – FOX 7 and garner praise from people like the Indie Band Guru with statements such as, “Shadow Of Whales has the tunes and the drive to make a big impact on the strong local Austin scene and beyond”

Less than a year later, SoW released their debut self-titled EP and saw an explosion of support from both their quickly growing fan base and the web. “[Shadow of Whales has] dropped one of the sassiest and catchiest records in recent memory” claims Under The Gun Review. The debut EP charted on CMJ’s top 200, was added to the regular rotation in Starbucks Coffee Shops across the U.S. and Canada, and was featured in the film “The Guards Themselves”. They’ve played their music on festival stages such as Vans Warped Tour (San Antonio), RedGorilla, Heart of Texas RockFest, and South by So What?! playing with bands like Mayday Parade, Courage My Love, Waterparks, Set It Off, Circa Survive, Cartel, and many more.

Shadow of Whales released their sophomore EP “What We Do” on August 14th, 2017 preceding a mid-west regional tour. Two singles from the EP, “Runaway” and “Live It Up” saw rotation at Hollister Stores, Starbucks Coffee Shops, Uber Offices, and more. The music video for “Runaway” was received by broadcast television channels in California, Tennessee, Illinois, New York, Texas and saw syndication in select health & fitness centers across the U.S such as Golds Gym, Planet Fitness and more. “Runaway” was also featured as the “most clicked track” on FM 104.1 in Boston, MA and was #9 on IndiMusic TV’s Top 21.